Hannibal: Yeah, I have a hard time with it. I can play in a group, but in a solo I struggle a lot.

I am a pianist and I know you had a great deal of practice for that.

Do you like the idea of playing with other players? 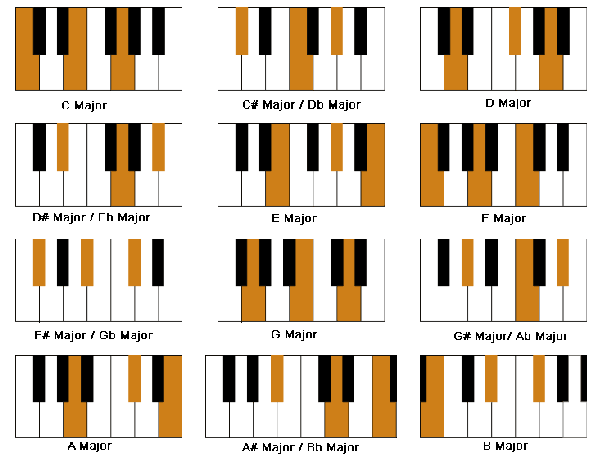 Hannibal: [Nods] I guess so… But like I’ve said I enjoy playing in groups. I enjoy playing in a group. I like the idea of playing with other people and I play very well on piano as a pianist. But I think when you’re in the group you lose a lot because you’re listening to a lot of music. I play different songs from different artists. I enjoy taking the time to listen to different people.

You’ve started collaborating with other artists.

Hannibal: Yeah, I’ve started writing some music. I’ve gotten to write some songs for The Rolling Stones in Paris and for The White Stripes in Paris.

What is the relationship between your band and your songs?

Hannibal: That’s an interesting question. I mean, we don’t really collaborate. I’ve known Frank [Sampson] for fifteen or sixteen years and he knows a lot of musicians. But when I put on a band and I put a song together and I’m playing it and my friend hears it, what I want him to do is try to make a record, because he loves the song and I love the song and we try to get them out. But it just really does go in the direction of a band. There was a record that Frank did with Kenny Garrett called The Great American Songbook, like we’re listening to Frank and looking at what he’s doing, and that was one of his records. So I think when we have a song that we like, we will collaborate, even if it’s not with the bandmates. We’ll meet up in the next town. We’ll record together.

What’s the best way to hear new music? Should I watch the radio or just listen to other people?