Should actors make more than producers? And, if producers do make more than actors, are there things that have to be set aside for production in order to be paid fairly? 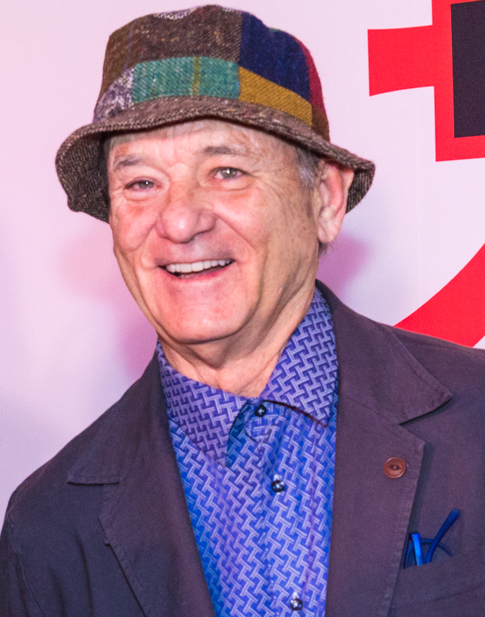 These issues are worth exploring.

It’s worth noting that there are actually things that an actor might make less than other actors.

In my experience, the majority (almost) of film and television actors make anywhere from $10,000 to up to $20,000 per episode, depending on what part of the film or television they appear in. The same can be said for their film and television director(s). This is a far cry from how many actors make in their home states. The average actor in L.A. makes $150,000 per episode, while the average actor in New York and L.A. make $140,000 each. Most writers, showrunners, actors, directors, and producers all make more than those average levels. How do these differences work within our pay and other market factors? To answer these questions, we needed to look into what happens when these differences exist.

There are many aspects that go into the cost of production. This includes, but is not limited to, the number of camera crews, sound technicians, lighting, production designers, location coordinators, etc. But, we also need to address certain key factors. These factors include the type of film or television, what actors or actors’ respective parts are involved within the production, where the story takes place, and what roles are available to each actor. This is what I call “value creation” or “value-generation”.

When considering salaries, our biggest focus needs to be on cost. Our pay, including the wages of our director(s), actors/actors, and location directors, are all based on how much “value” they bring.

It shouldn’t take more than 5 minutes to show how some of the key market factors affect the market for each of these actors – let alone the average salary. In this post, you’ll learn about: