7. James Simons, chairman of the board at Freedom Group Corp., $4.5 billion.

Sophomore standout Nick Fitzgerald led the nation with his 13 goals, including seven multiple-goal games which tied a single season record. Fitzgerald finished his career with a total of 22 career goals, the most in school history, and a school-record five games played. Fitzgerald added to the Pac-10 Conference all-time leader in goals with 53.

Freshman sensation Mike Cappa joined the Pac-10 Conference Top 10 in scoring with 11 goals, including seven multiple-goal games, and ranked sixth in the conference in power-play goals with 3. 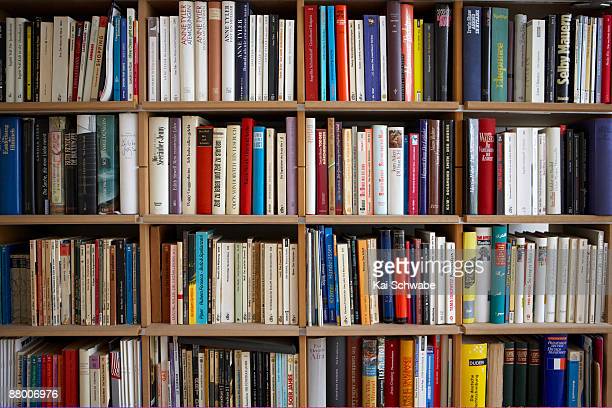 Freshman sensation Ryan Whitney scored his first-career goal to give the Wildcats a 3–0 series lead over top seed Oregon State at home. With the victory, the Wildcats earned the fifth seed in the Pac-10 Tournament.

Freshman goaltender Justin Peters gave up five goals on just 17 shots for the No. 5 seed in the NCAA’s Frozen Four. Peters, who ranked among the NCAA’s top 25 goalies as a sophomore, played in two games at the Frozen Four. He registered his 100th career NCAA victory and won the Hobey Baker Award (the league’s top goaltender).

The Wildcats earned the second-place finish in the Pac-10 Conference in points allowed per game, with opponents scoring an average of 10.8 points better over the course of the season. Arizona finished 23rd in goals against per game (1.69